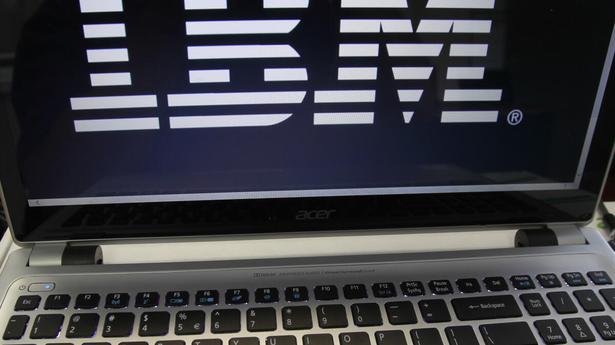 IBM opened a Consumer Innovation Centre (CIC) in Mysuru on November 8 in response to the ‘Spoke-Shore Technique’ floated by Karnataka Digital Financial system Mission (KDEM), a particular entity to take companies ‘Past Bengaluru’.

As an entrepreneurial startup inside IBM Consulting, the CIC would specialize in design, software program engineering and analytics whereas supporting purchasers of their enterprise transformation journey.

B.V. Naidu, Chairman, KDEM, stated, “The launch of the Consumer Innovation Centre in Mysuru resonates with KDEM’s Spoke-Shore initiative of attracting no less than 100 World Functionality Centres (GCCs) by 2025. Seeing the tempo at which centres like Mysuru are reworking digitally, we imagine that such concerted efforts, similar to IBM’s CIC, are key to amplifying Karnataka’s IT ecosystem, particularly in centres past Bengaluru.”

Minister for Increased Training, IT & BT, Science & Expertise, Talent Growth, Entrepreneurship & Livelihood Ashwath Narayan stated, “It’s encouraging to see that the trade is recognising locations similar to Mysuru, thereby echoing our imaginative and prescient of Past Bengaluru. We’re assured that this partnership will propel Karnataka to change into a frontrunner for digital companies and applied sciences world over’’

“The IBM CIC would play a key function within the digital transformation of the IT ecosystem all through Mysuru and create new employment alternatives to foster the following wave of know-how innovation,” stated Amit Sharma, Managing Associate, Worldwide World Supply, IBM.

“IBM CIC is seeking to rent over 10,000 workers this quarter globally. This builds on double digit hiring progress in its World Supply Centres this yr. This continued funding in expertise will develop the corporate’s talent units in areas similar to AI, clever workflows, software modernisation and administration, and hybrid cloud,” Mr. Sharma added.

On condition that 30% of India’s GDP is pushed by the digital economic system, KDEM’s Spoke-Shore would converge on setting aspirational objectives for GCCs and creating employment alternatives for 10,00,000 (direct and oblique) candidates by 2026, in line with Mr. Naidu.

The Karnataka Authorities’s ‘Past Bengaluru’ initiative is predicted to draw and host 5,000 IT firms and startups by 2026 within the Mysuru, Hubbali and Mangaluru clusters.